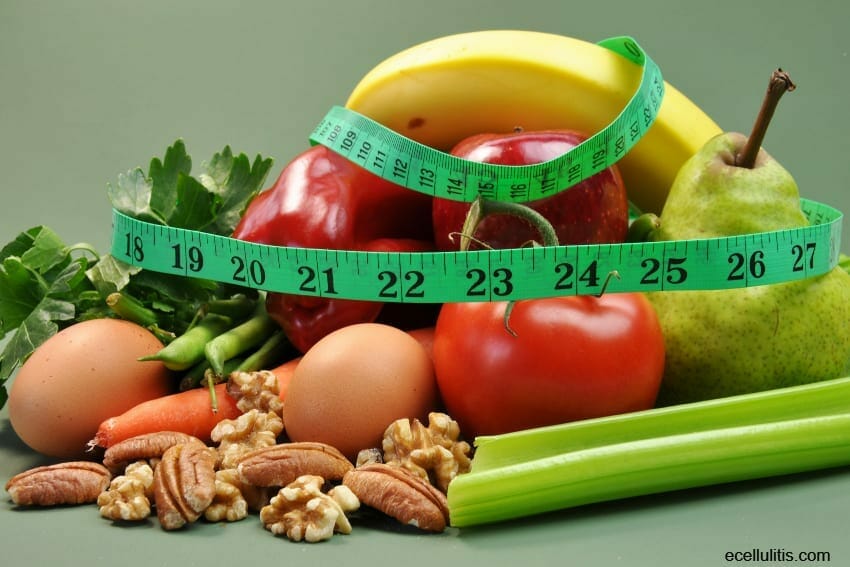 We should be familiar with terms bad and good bacteria, that is, probiotics, types of microorganisms that are consumed through food or drinks.

These active and live cultures are beneficial in many ways, especially for bowel disorders and high cholesterol. Moreover, probiotics are also very beneficial for treating respiratory allergies. Science has now confirmed another benefit from probiotics, it can now help with weight loss.

According to researchers our body needs probiotics in our guts because it helps to improve our metabolism and digestion, that is, probiotics apparently influence the bacteria we already have in our stomach, enhancing its benefits. However, the probiotics were not that beneficial for men and did not influence their weight loss.

Experts at Yale University published a study in 2011 showing more positive benefits of probiotics, including those benefits in treating children diarrhea, ulcerative colitis, a certain type of infection and inflammation of the intestines (mostly seen in infants). They also showed data that proved the preventing benefits of probiotics in case of antibiotic-associated diarrhea, infectious diarrhea, and eczema associated with cow’s milk allergy.

Though probiotics are certainly health-boosting microorganisms, we are advised to be cautious due to the certain side effects, especially for people with the weakened immune system or severe illnesses.

The probiotics are very popular, without no doubt, and we can see many sports drinks, yogurts, and even vitamins that display “with live culture” or “probiotics” on their package.  However, we need to keep in mind that probiotics may not be present in the amounts suggested by labels on products. Probiotics are only helpful when they are alive, which is not always the case with many products. A large percent of beneficial bacteria may die before the product is even purchased. For start, to get the best out of probiotics, consider making your own kefir or Kombucha tea.

What do you think about probiotics?