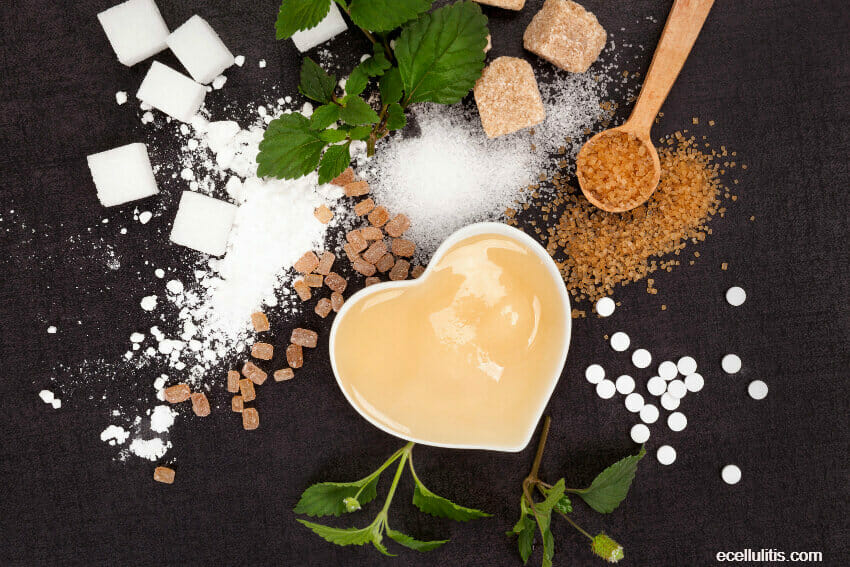 All of us know at least one person who cannot resist the taste of sweet foods. Some will say that we are born with preferences for sweets. However, too much sweet things can lead to dental cavities, tooth decay, obesity, and other health complications and problems. Then, should we consume artificial sweeteners?

Hundreds of organic and synthetic compounds can taste sweet, not just sugar. Plants contain sugar derivatives, stevia, for example. Moreover, the degree of sweetness depends on the interaction of the receptors in our tongue (if the interaction is stronger, we perceive the sweeter taste). Artificial sweeteners are found to elicit the same or similar flavor we get from sugars (some even sweeter).

But, are artificial sweeteners healthier than table sugar? Are they safe? Did you know that artificial sweeteners are present in your toothpaste, mouthwash and cough drops? They are by far the most popular substitution for sugar, especially for those who are trying to cut down on calories.

However, not all artificial sweeteners are calorie-free, and for quite some time they have been a subject of misinformation.

To debunk the myths surrounding artificial sweeteners, we can turn to science to get a better insight.

They are technically known as non-caloric artificial sweeteners, meaning that they don’t contain calories like sugar or no calories at all. These sugar substitutes are compounds that offer the sweetness of sugar without the same calories, and, they are from 30 to 8,000 times sweeter than sugar. In a diet vocabulary, they are considered “free foods”, and they don’t count as fat, carbohydrate or any other type of food. They can replace corn syrup (used in many sodas and sweetened drinks) and table sugars. 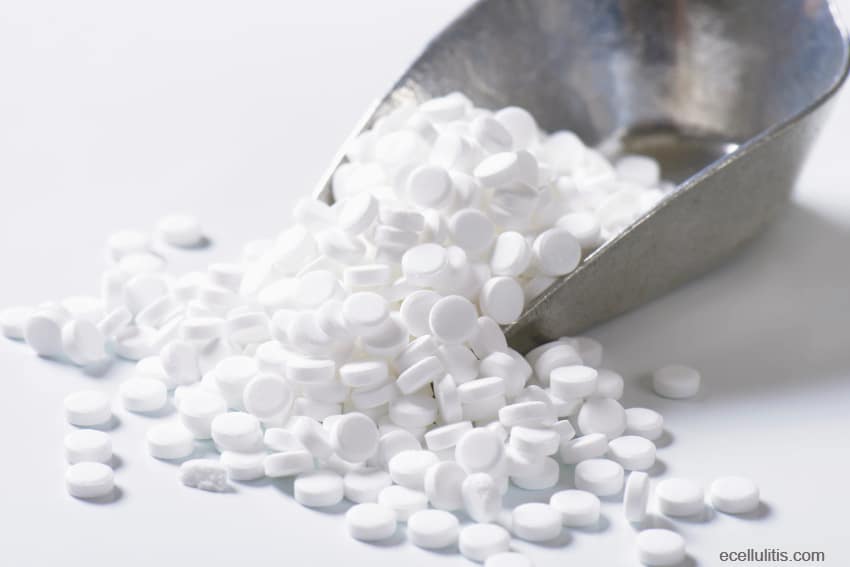 The FDA allows the use of six sweeteners: saccharin, sucralose, stevia, acesulfame-K, aspartame and advantame. All the sweeteners have passed rigorous testing, with more than 100 studies done on each compound.

Saccharin is one of the most used in the world and the first artificial sweetener discovered in 1879 when Constantin Falhberg, a chemist working at Johns Hopkins University, forgot to wash his hands before dinner and noticed his fingers were sweet. Saccharin is 300 times sweeter than sugar, and present today in just about everything that is labeled “diet”.

Sucralose is an artificial sweetener that is 600 times sweeter than sugar, has no calories and the body does not metabolize it. It is found in everything from frozen desserts, sodas, and candies, cookies, even sold in a small yellow packet for sweetening coffee or tea. The FDA approved it in 1998.

Stevia is a natural sweetener, extracted from a plant native in Brazil. It is around 300 times sweetener than sugar, and it has no calories.

Acesulfame-K is used as a secondary sweetener usually paired with either saccharin or aspartame.

Aspartame is 200 times sweeter than sugar and produces four kCal of energy per gram. In terms of its taste, it is considered the closest to sucrose.

Advantame is the newest sweetener approved in May this year. It is the sweetest of all artificial sugar substitutes, 20,000 times sweeter than sugar.

The science behind: Are artificial sweeteners safe?

Since the appearance of sugar substitutes, people had concerns that artificial sweeteners could be potentially bad for health. Saccharin, for instance, has a long history of scientific testing, being banned, reexamined and reinstated multiple times since its inception. The big controversy was when saccharin was linked with higher rates in bladder cancer in mice. However, not people, and in 2000 FDA removed saccharin from the official list of carcinogens.

Another sugar substitute was a subject of controversy, Aspartame, suspected of causing cancer. However, the FDA stands behind the approved products:

„All consumer complaints related to the sweetener [aspartame] have been investigated as thoroughly as possible by federal authorities for more than five years, in part under the FDA’s Adverse Reaction Monitoring System. Also, scientific studies conducted during aspartame’s pre-approval phase failed to show that it causes any adverse reactions in adults or children. Individuals who have concerns about possible adverse reactions to Aspartame or other substances should contact their physicians.“

Advantages and disadvantages of artificial sweeteners

Even if they are approved, science is bringing more results on the advantages and disadvantages of artificial sweeteners. A new study has found that high levels of sucralose affect the bacteria in the gut that could lead to obesity and the risk of diabetes. On the other hand, a study conducted in 2010 concluded that consuming Stevia or Aspartame before meals result in lower food consumption.

Another study from 2004 confirmed that Aspartame contributes to weight loss.

A lot more research is needed before we can say whether artificial sweeteners are safe. Moreover, the scientific literature is crowded with both reports on their benefits and healthy treats. Nevertheless, this opens a question: What is legal?

Substances with no proven safety track record have to be reviewed and approved by the FDA before they can be used in any food product.

Substances that do have a proven track in foods based on a history of use before 1958 or on published scientific evidence do not need to be approved by the FDA before use.

Substances that were assumed to be safe by either the FDA or the U.S. Department of Agriculture before 1958, to be used in a specific food. 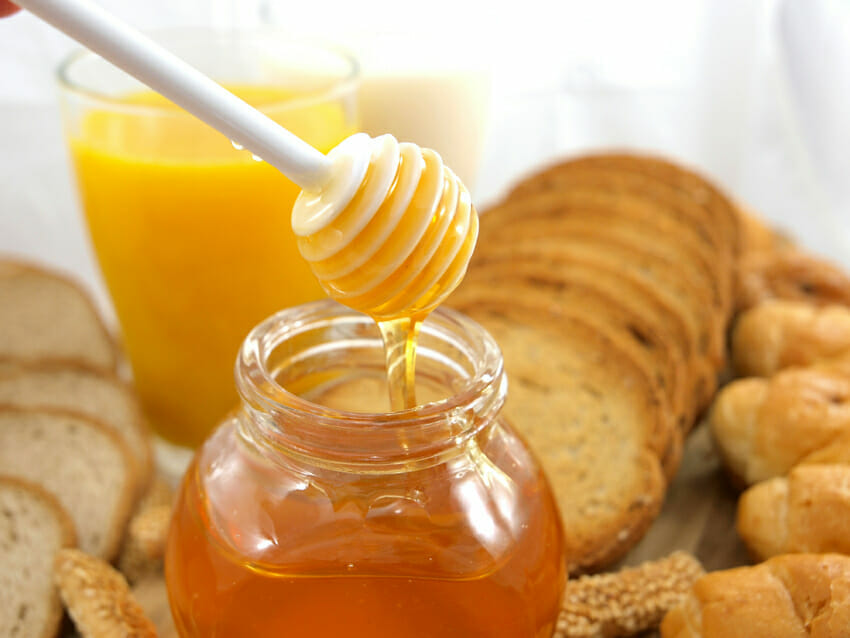 Agave nectar – a natural sweetener made from the agave plant. It can replace table sugar, but it is sweeter than honey (has about 60 calories per tablespoon in comparison to 40 calories of the same amount of table sugar).

Whatever your goal is, you should understand the pros and cons to make a good choice.