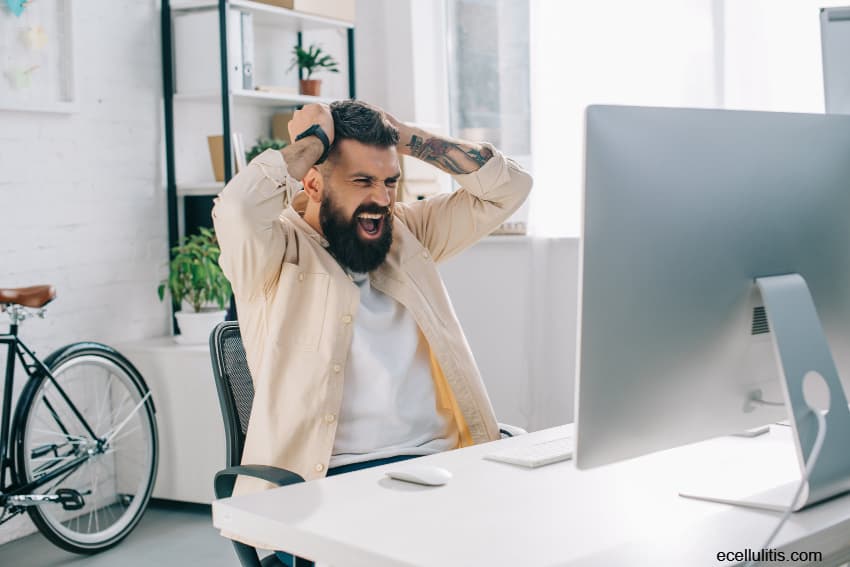 Can food indeed be addictive? Is obsessive eating a mental disorder? The two questions lead scientists to conduct many kinds of research, but results, however, were not simple and conclusive.

While some studies and researchers argue that food addiction exists and that is very similar to, for instance, drug or alcohol addiction, others strongly object to the concept of food addiction.

The connection between a particular characteristic behavior and food addiction

The latest research contributed to the belief that food addiction is an addiction and a very research-provoking one.

Researchers from the University of Georgia were focused on investigating the connection between a particular characteristic behavior and food addiction and concluded that impulsive personality might lead to obesity.

The group, led by James MacKillop, an associate professor of psychology at UGA’s Franklin College of Arts and Sciences, was studying alcohol, nicotine and other forms of addiction earlier. They have seen the possibility to use some of the same techniques and to study the connection between obesity, food addiction and impulsivity.

A study  that was published in the journal Appetite, explains the objective:

“Impulsive personality traits have been robustly associated with alcohol and drug misuse, but have received little attention in the context of food addiction. The goal of the current study was to examine the interrelationships between impulsive personality traits, food addiction, and Body Mass Index (BMI), including indirect pathways of influence.”

The study included 233 participants and used two different scales, the Yale Food Addiction Scale and UPPS-P Impulsive Behavior Scale, to determine food addiction and impulsivity. The results were compared with the body mass index of each participant to determine the possibilities of developing obesity.

The results did show the connection between food addiction symptoms, impulsivity and BMI.

“In particular, an inclination toward behaving irrationally while experiencing negative mood states (Negative Urgency) and low levels of task persistence (lack of Perseverance) were significantly associated with food addiction directly and that relationship was responsible for their relationship to BMI.”

In conclusion, the team behind the study said:

The groups of scientists are hoping to help physicians and other experts to improve treatments and interventions for obese people who have a food addiction.

Obesity is a constant health threat

The study is emphasized that people with impulsive character will not necessarily develop food addiction or be obese. Still, the chances that an impulsive person develops the addiction to food is significantly higher, based on the results.

Obesity is a constant health threat. It can lead to other dangerous problems such as heart disease, stroke, type 2 diabetes, and certain types of cancer. Other problems with obesity are health care services and medical costs.

The team will continue with researching the correlation between impulsivity and obesity, with a focus on brain activities of certain individuals in situations when they think about food, to discover the link between intense craving for particular food and obesity.