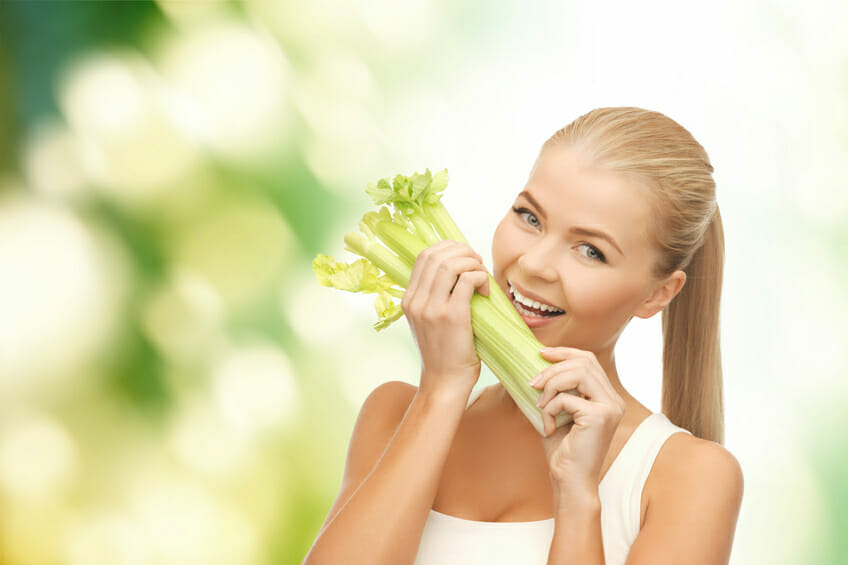 Although we all know about the famous athletic games in Greece, very few know that Greeks served the celery wine as an award.

Another interesting fact about this plant is that, although not certain whether it was cultivated or wild, the scientist did found celery leaves in the tomb of Pharaoh Tutankhamen. This should give us some perspective on this plant importance.

Famous Homer also favored this plant in his Iliad and Odyssey.

According to mythology, celery is believed to have sprouted from the blood of chthonian god Kadimos, father of the Cabeiri. Although associated with the cult of death, due to its dark leaves and peculiar odor, the wraths of the winners at the Isthmian Games were made of celery, and then later they were replaced by pine.

Known by the Latin name Selinon, the name is actually of the Greece origin.

Celery today is also very popular in modern culture, for instance in football folklore and in some of the television programs.

Carl von Line was the first who described the plant in Volume 1 of Specius Plantarum, in 1753.

Celery is from the family Apiaceae, and it can grow up to 1 meter tall. The leaves are pinnate, and the flowers are creamy-white. This plant is used as a vegetable, and today is cultivated all over the world, though it originated from Europe. One can also find wild forms of celery, known as “smallage”.

Celery became an inevitable part in almost every cuisine; its dried leaves are used either as a flavoring in soups or just as a dried herb. In some countries, celery seeds are used to make volatile oil, that is, on the other hand, famous in pharmaceutical and perfume industries. 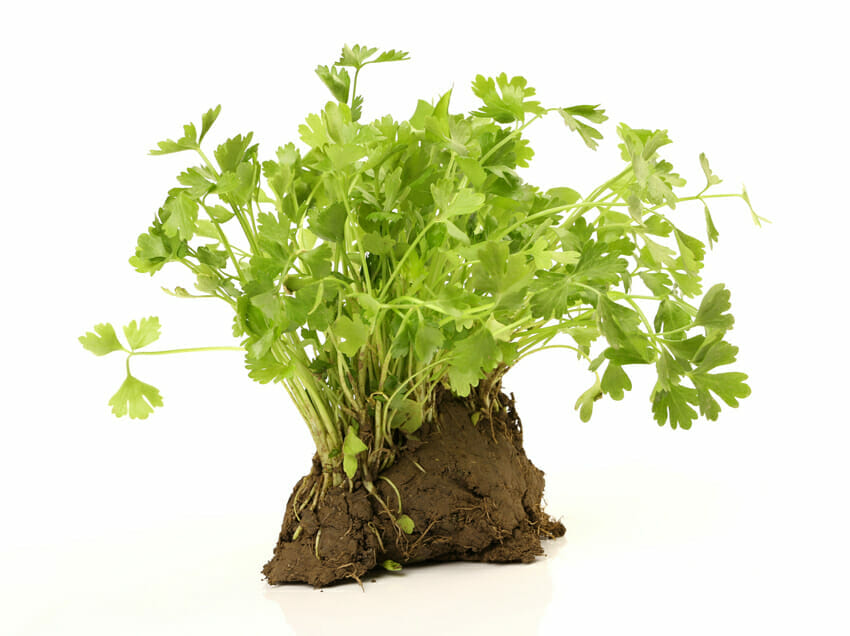 Celery is a natural antioxidant.

It contains a rich amount of vitamin A and beta-carotene. Due to these compounds, that are natural flavonoids, celery is a plant important for healthy skin, mucous membrane and eyesight, as well as for the protection from lung and oral cancers. It is noted that 100 grams of celery contain 449 IU or 15% of vitamin A that is required daily amount.

The celery leaves are also very rich source of lutein and zea-xanthin that are powerful immune system boosters.

Celery is an excellent source of vitamins and minerals.

Those who have problems with blood sugar level and heart rate use this plant widely. It contains minerals such as sodium, calcium, manganese, magnesium, and potassium.

The celery provides 9 % of RDA of folic acids and is a great source of niacin, and riboflavin. These compounds are important for overall health and for optimum metabolism. Besides vitamin C, celery contains important amount of vitamin K. This vitamin increases bone mass in a way that promotes osteotrophic activities in the bones.

Celery is a popular diet food.

Given the fact that it is very low in calories, celery plant, especially leaves, is used in many weight-loss diets, as a source of vitamins and minerals. Due to the non-soluble fiber, it can also help with blood cholesterol level. 100 grams of celery leaves contains only 16 calories.

Leaves and seed of this plant contain terpenes, mostly limonene (75 to 80%), and the sesquiterpenes like β-selinene (10%) and humulene. Its most important compound is actually phthalides, the chemical compound that gives celery such a specific fragrance.

Phthalides are a type phytochemical, that can regulate stress hormones and improve the blood flow, thus it has been a treatment method for decreasing the high blood sugar.

The essential oils that are made from the extraction of the celery leaves and seeds are used as remedies in various conditions, such as osteoarthritis, nervousness and gouty-arthritis. Celery seeds, as well as its root, contain compounds that have diuretic stimulant, tonic and galactagogue properties. Because it has diuretic properties, celery can help remove excess water from the body.

What Can Celery Heal Or Treat?

These phytochemical compounds known as coumarins are able to lower blood pressure. These compounds help relax the muscles around arteries, which result in vessels dilation and allow blood to flow normally. Drinking celery juice every day, for one week can lower the blood pressure. On the other hand, celery will also help with lowering total cholesterol and LDL cholesterol.

Due to the fungicides, celery is resistant to pathogens.

The cause of gout is the high level of uric acids. Celery is rich with COX – 2 inhibitors that can reduce the uric levels. To reduce the level of it, one might consume celery tablets, eat celery stalks, or drink celery tea.

Another great idea is to drink freshly squeezed celery juice; moreover, mixing it with other fruits and vegetables can change the peculiar fragrance in case you do not like it.

One glass every day is a natural treatment for gout attacks.

Due to its diuretic, anti-inflammatory and analgesic properties, celery seeds improve the quality and quantity of urine, thus they are efficient for urinary tract infections. 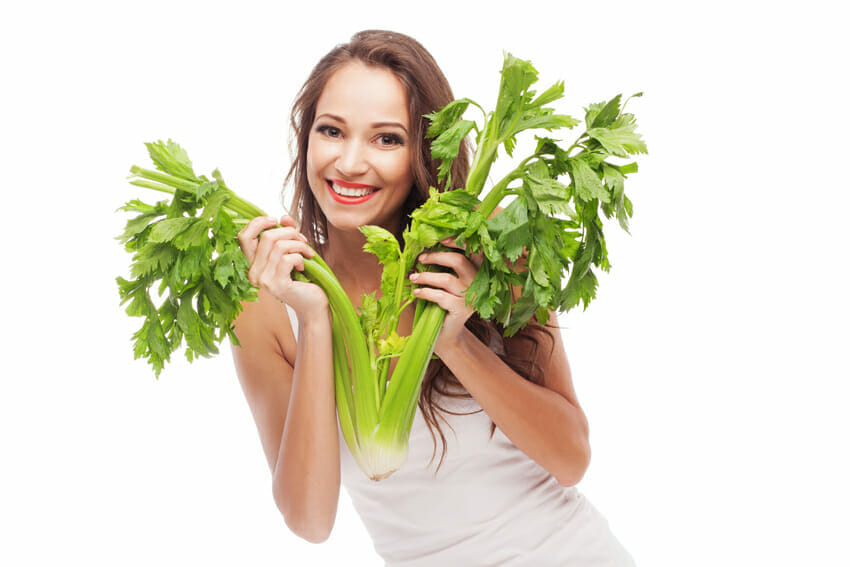 Celery For Nervousness And Memory Loss

Celery is a powerful medicinal herb used for ages as a remedy for nervousness and against stress. The important alkaline minerals in celery help with sleeping disorders.

In the absence of good dental hygiene, and due to the food particles on teeth and at the back of the tongue, pungent bacteria are a common problem. Celery can fight these bacteria very efficiently; the celery roughens helps scrub bacteria for the tongue, while the amount of fiber helps in cleaning the teeth.

That way celery is somehow an edible toothbrush; thus chopping a celery stick after a meal will do wonders to your breath and teeth.

For some people celery can cause serious allergic reactions that can result in anaphylactic shock.