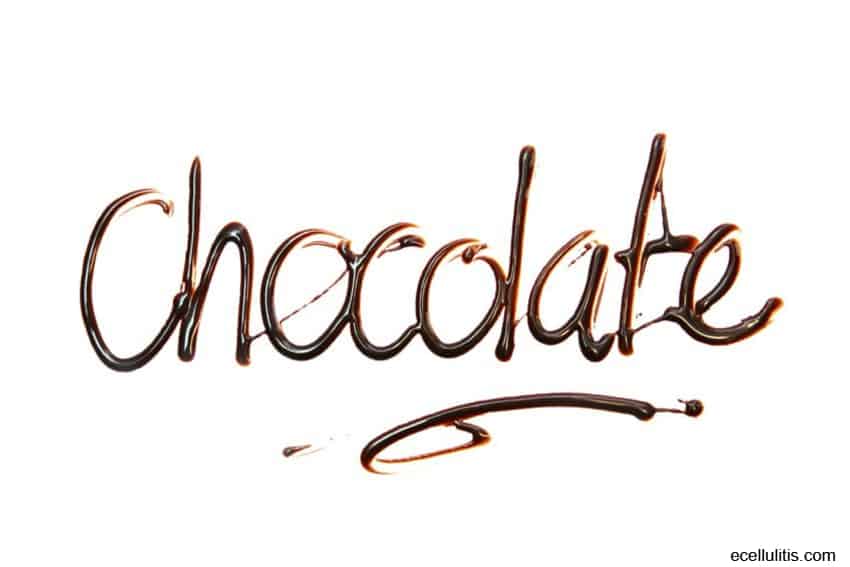 I have never met a person who does not like dark chocolate. I admit I believe it is not possible to refuse to taste such delicious food.

The truth is that many people think about chocolate only as an aphrodisiac. However, this delicious sweet has many more benefits and secrets we are yet to reveal.

Research showed that dark chocolate is excellent for the heart. 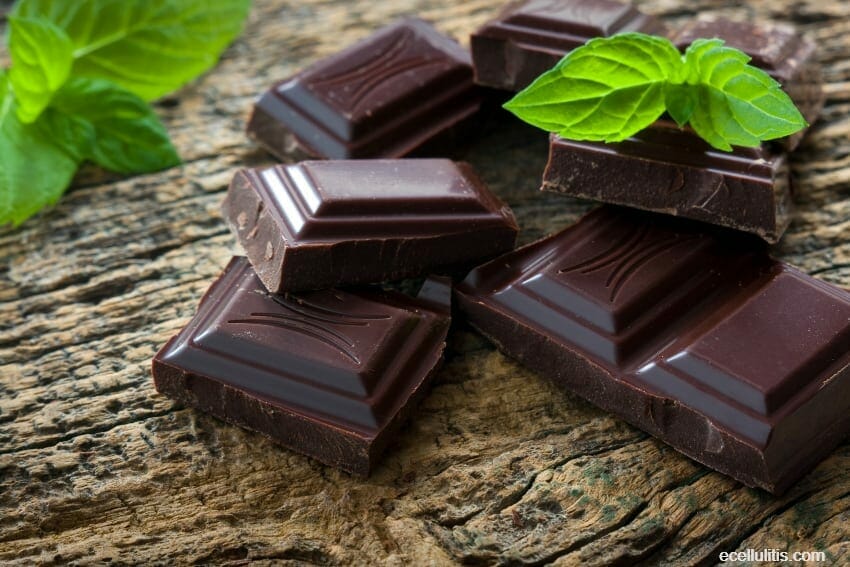 A study that was published in The FASEB Journal showed that dark chocolate is very beneficial for the heart’s health.  Scientists conducted research that involved 44 middle-aged, overweight men who were consuming 70 grams of chocolate per day for over two periods of four weeks.

The participants consumed either specially produced dark chocolate with high flavanol content or chocolate that was produced regularly. Both chocolates had a similar cocoa mass content. During the research, the participants were asked to restrain from certain energy-dense food as well.

The scientists evaluated the properties of high flavanol chocolate and a regular one. They measured the changes related to the vascular health of the participants.

“The effect that dark chocolate has on our bodies is encouraging, not only because it allows us to indulge with less guilt, but also because it could lead the way to therapies that do the same thing as dark chocolate but with better and more consistent results,” said Gerald Weissmann, Editor-in-Chief of The FASEB Journal.

Diederik Esser, Ph.D., from the Top Institute Food and Nutrition and Wageningen University, Division of Human Nutrition in Wageningen, The Netherlands, and a researcher on this study, explained:

Chocolate has the ability to restore flexibility to the arteries and to prevent white blood cells from sticking to the walls of blood vessels.

A study published in the British Medical Journal also confirmed the benefits of dark chocolate for heart in high-risk people.

Dark chocolate as an antioxidant 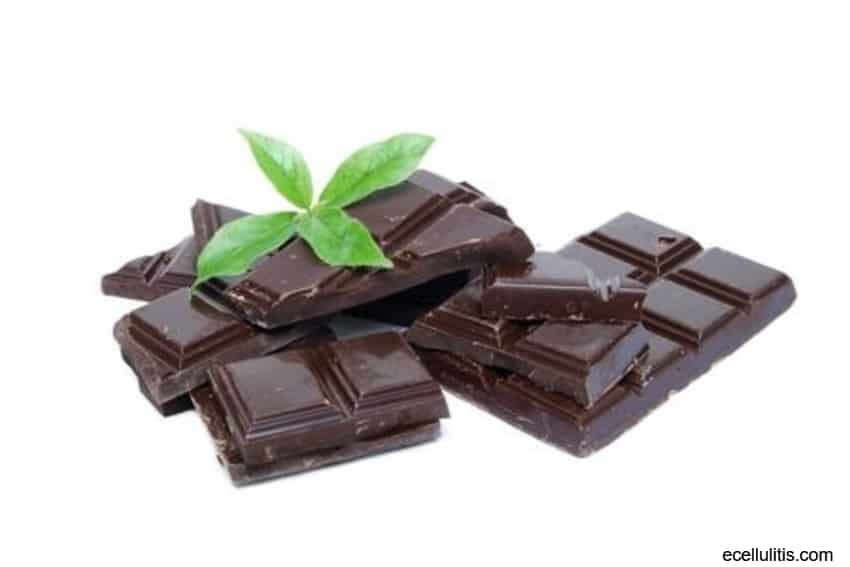 Moreover, another research found that chocolate, in fact, has more antioxidants (polyphenols and flavanols) that fruits and fruit juice.

Hot chocolate (two cups a day), on the other hand, may help older people enhance their memory, and thinking, and keep their brain healthier.

So, due to science and the researches we can now enjoy chocolate guilt-free for many reasons.