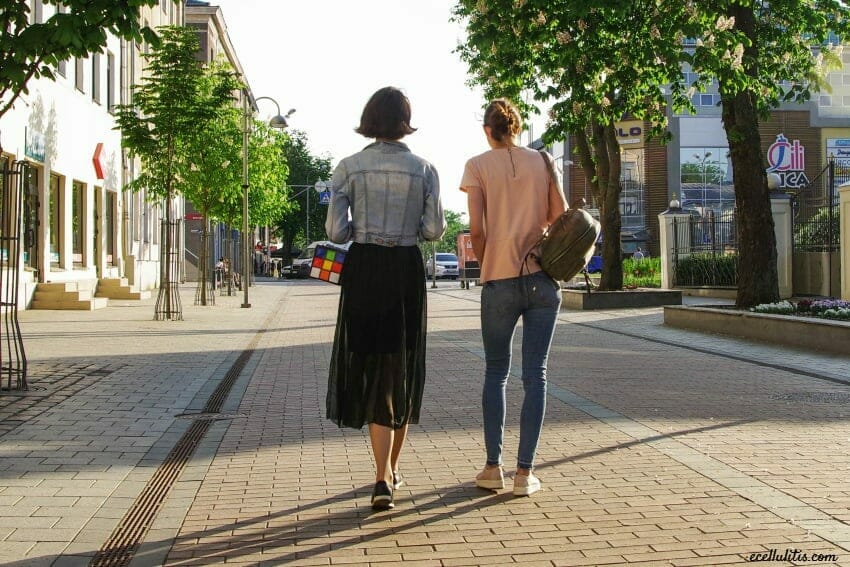 Is walking beneficial for creative thinking? You have surely seen famous people holding meetings on foot, and you have probably walked back and forth occasionally when lacking inspiration, or trying to figure out a solution to a problem. A new study explains this phenomenon.

The positive effect of walking on creative thinking

Recently, a study published in the Journal of Experimental Psychology: Learning, Memory, Cognition, explained the creative potential of walking. Named “Give Your Ideas Some Legs: The Positive Effect of Walking on Creative Thinking”, the study included four experiments which demonstrated that walking increases creative ideation in real-time. Whether indoors or outdoors, the act of walking increases creative thinking and behavior.

Quoting Nietzche’s saying, “All truly great thoughts are conceived by walking”, researchers concluded that creativity levels were significantly higher for those walking in comparison to those sitting. 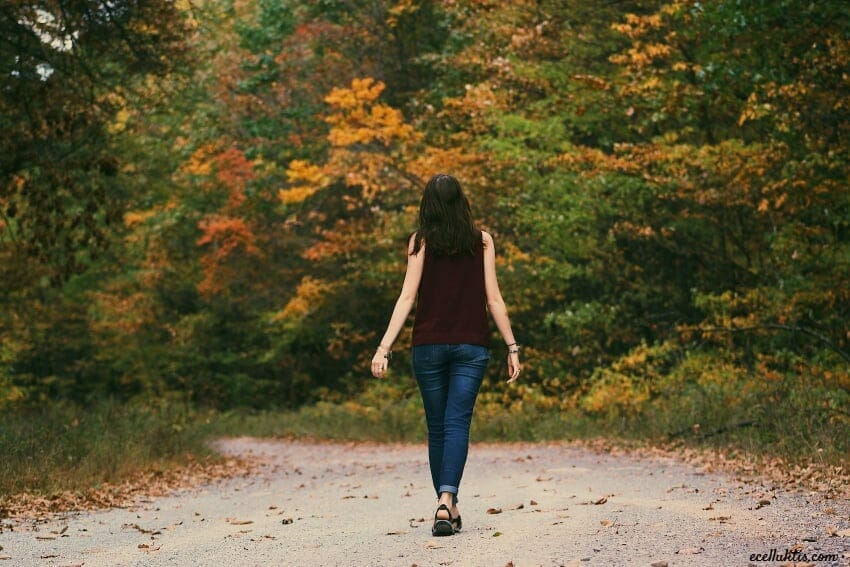 “Many people anecdotally claim they do their best thinking when walking. We finally may be taking a step, or two, toward discovering why,” researchers from Stanford wrote, adding, „The effect is not simply due to the increased perceptual stimulation of moving through an environment, but rather it is due to walking.“

Benefits of walking indoor and outdoor

We already know that aerobic activity (running) brings great benefits to both body and mind. However, by now, no study was researching the benefits of mild activities such as walking. Non-aerobic walking, for instance, walking outdoors in the fresh air, produces extraordinary creative responses (twice as many responses compared to a person sitting down).

Even shortly after a walk, the creative process is continued, researchers indicated. In these four experiments, 176 college students and other adults were asked to compile tasks commonly used to test creative thinking.

In three of these experiments, the researchers tested “divergent thinking”, a thought process or method used to provoke creative ideas by exploring many possible solutions (such as alternatives).

The majority of the participants were more creative in these three experiments while walking, the study concluded. In one experiment, which was the combination of indoor sitting and walking on a treadmill, the creative output was increased by an average of 60 percent when a person was walking. 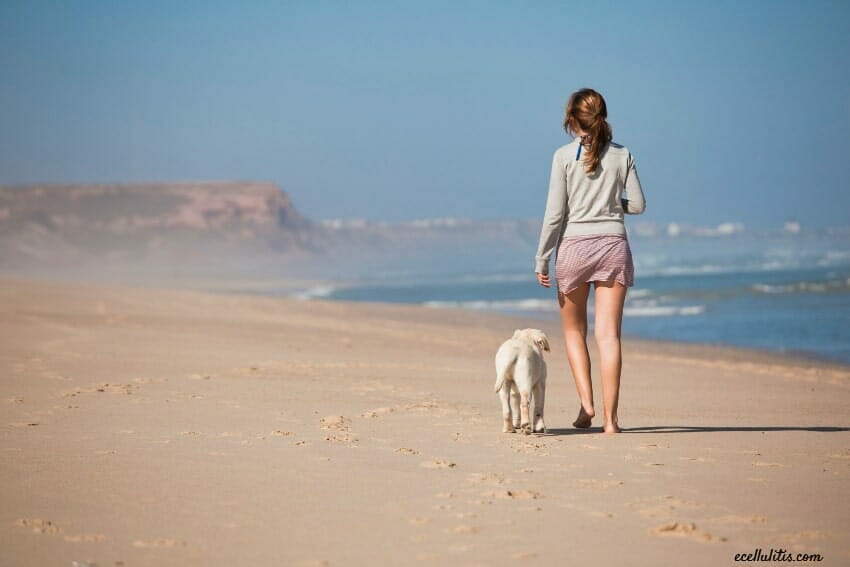 The researchers also measured people’s abilities to generate complex analogies for prompt phrases in the fourth experiment. The result showed that 100 percent of those participants who walked outside managed to generate at least one high-quality new analogy.

Walking has benefits for creative brainstorming, on the other side, it doesn’t have positive effects on focus thinking, that is, on thinking that requires single, correct answers.

“Walking is an easy-to-implement strategy to increase appropriate novel idea generation. When there is a premium on generating new ideas in the workday, it should be beneficial to incorporate walks,” explains the study.

The study will undoubtedly lead to further research and perhaps include other mild physical activities.

What do you think? Will you start walking more often?