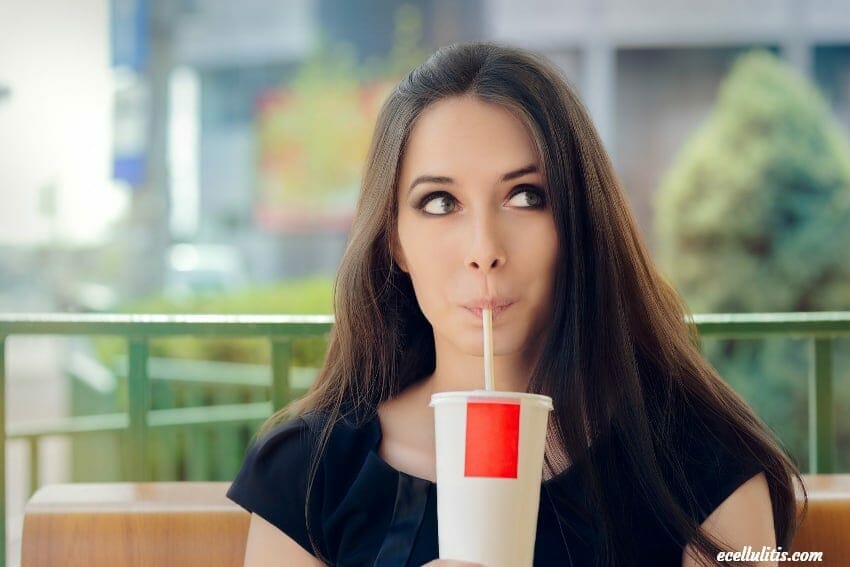 We believe that diet beverages can help us either lose or keep the weight off, and we believe it due to numerous reasons. One of those reasons is the lack of conclusive data from studies and researches being one of those reasons. The truth is that we are wrong, and now we have more data to support the belief that diet soda is not good for us, at all. 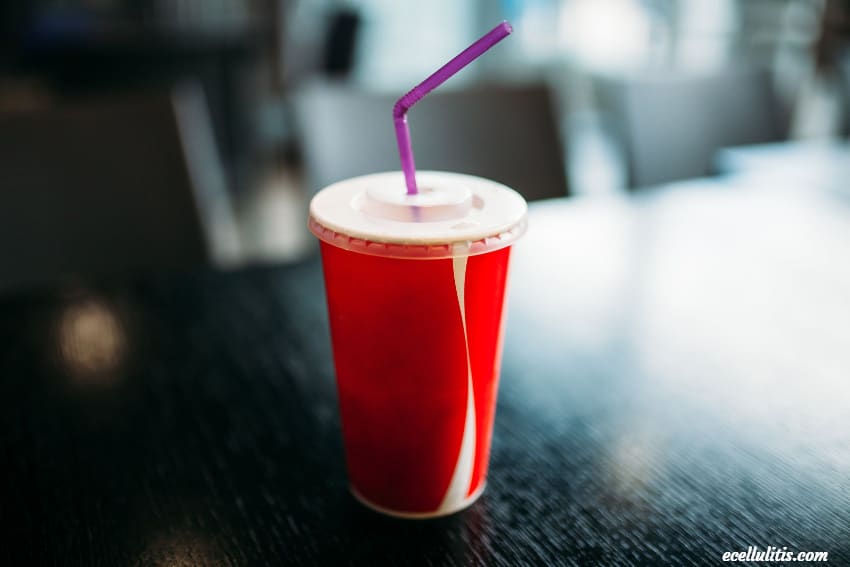 The researchers from the John Hopkins Bloomberg School of Public Health examined national patterns in adult diet beverage consumption. Researchers were concluding that obese and overweight adults who drink regular soda or other sugary beverages consume less calories in comparison to those who drink diet beverages.

The researchers were using data from 1999-2010 National Health and Nutrition Examination Survey (NHANES), from which they examine national patterns in adult diet beverages consumption and calorie intake by body-weight status. In the research, scientists analyzed data on 24-hour dietary recall from almost 24,000 adults, age 20 and older, collected by the NHANES.

Sara Bleich, an associate professor with the Bloomberg School’s Department of Health Policy and Management and the lead author of the study, explained:

“Although overweight and obese adults who drink diet soda eat a comparable amount of total calories as heavier adults who drink sugary beverages, they consume significantly more calories from solid food at both meals and snacks.”

As a conclusion, Bleich emphasized:

“The results of our study suggest that overweight and obese adults looking to lose or maintain their weight (who have already made the switch from sugary to diet beverages) may need to look carefully at other components of their solid-food diet, particularly sweet snacks, to potentially identify areas for modification.”

Health problems related to regular use of diet soda

Many more studies tried to get more specific data on diet drink consumption and its relation to weight gain, and other studies also pointed out the possible health problems related to regular use of diet soda. 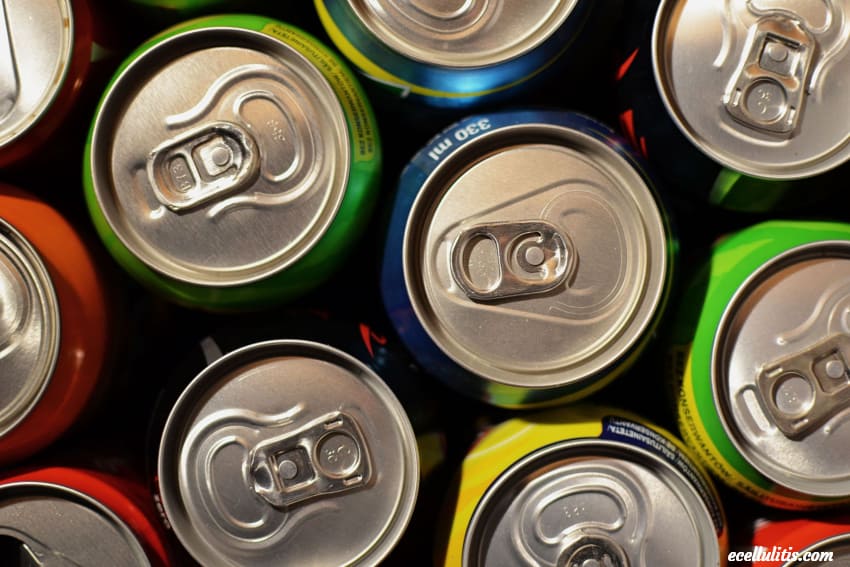 For instance, data from the NHANES report (2009-2010), published by the Centers for Disease Control and Prevention, showed that about one-fifth of the U.S. population consumed diet drinks on a given day in 2009-2010.

A multi-ethnic Northern Manhattan Study, presented at the American Stroke Association’s International Stroke Conference 2011, showed findings confirming that people who drink diet soda every day have a higher risk (61%) of vascular events than those who don’t drink such beverages.

There are also studies that linked diet drinks with depression, and artificial sweeteners with obesity.

In general, consumption of diet soda has increased significantly. Many studies showed that individuals who drink diet soda have higher BMI and that they consume more snacks and fast food than those who drink sugary beverages.

There is also an explanation for these researches. Artificial sweeteners are associated with greater activation of reward centers in the brain. Thus these sweeteners from diet drinks disrupt appetite control, causing a craving for sweets and increase food intake.

Although more studies and researches are needed to confirm these results, next time you think about drinking diet soda, you should think again.

What do you think about diet beverages?