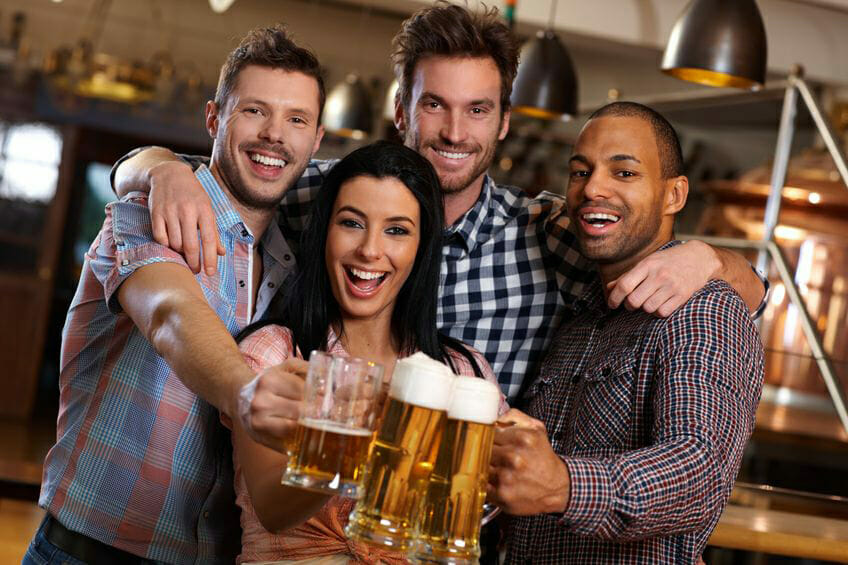 After you read about beer health benefits, your negative perception (if) about this famous drink will be forever lost. Let’s get into this popular drink, disliked among many and still favorite among many more. You have heard that beer damages kidneys, liver, dehydrates the body and slows down motor skills.

All this is quite true, but if you intake small amounts of this famous alcoholic beverage, you could benefit from it. What happens is that brewer’s yeast in beer is rich in chromium, which regulates blood sugar levels, protein, selenium, potassium, iron, zinc, and magnesium. It also acts as probiotic aiding digestion.

Due to the brewer’s yeast in it, beer is full of vitamins B. One of them, riboflavin B2, fights free radicals preventing early aging and heart diseases. It is also important in red blood cells production.

Besides beer, you can look for this vitamin in milk, yogurt, brussels sprouts and spinach.

#2. Beer as an immune system booster

Another B vitamin, B1, called thiamine, helps in creating new and healthy body cells. It also has a great ability to protect the immune system. Other than in beer, you can get it from whole grains, peanuts, beans, spinach and kale. 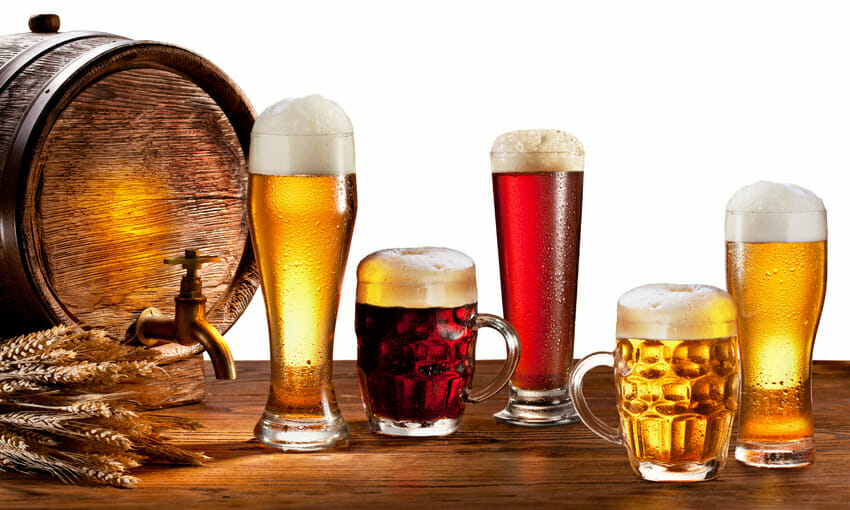 Niacin or B3 vitamin is used for boosting the good cholesterol, which in turn lowers down the ratio of bad cholesterol. Red meat, milk and beans will also be a good source of B3 vitamin.

If you suffer from insomnia, beer can get you through it. Vitamin B6, pyridoxine, has a major role in serotonin, melatonin and norepinephrine production. These are stress hormones, greatly affecting mood.

Researchers at the University of Montreal have found that two glasses of beer a day can reduce work-related stress or anxiety.

If you dislike alcohol or you find a beer to be bitter, you can have the same effect from eating chicken, turkey, tuna, salmon, cheese and carrots.

You must have heard about vitamin B7 (biotin) and B5 (pantothenic acid) being good for hair, skin and nails. All this is true since these vitamins regenerate the skin, making it smoother and suppler, while they also positively affect pigmentation reducing redness and skin spots.

According to some studies, beer improves memory, prevents memory loss and fights off depression. The vitamin that does such a great job is B9 (also known as folic acid) and it is also very important for pregnant women since it supports the growth of the baby and prevents neurological birth defects.

This, of course, doesn’t mean that women should resort to drinking beer; they will do the same effect by consuming asparagus, beets, salmon, root vegetables, milk wheat and beans. 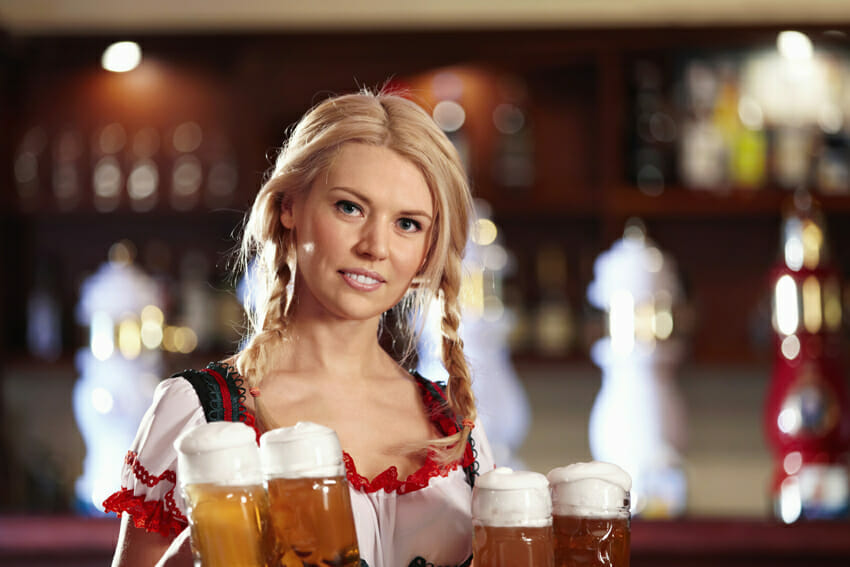 One Finnish study suggests that a bottle of beer a day reduces the risk of kidney stones up to 40%. Furthermore, in Central Florida Regional Hospital’s emergency department, they say that beer will help you not just fighting urinary infections but passing the kidney stone quicker and easier. But, if consumed over a more extended period, it will not be effective but do quite the opposite.

Beer increases the levels of acid in the urine resulting in the formation of kidney stones. Anyhow, it isn’t advised to drink alcohol when taking antibiotics or pain medication. Drugs will not affect and you will be sick.

There are two ways in which beer can protect the heart, but it must be taken into account that this refers only to those who consume it in daily recommended amounts and are over 45 years old. Why is this so? Well, after a certain age when cholesterol and blood cloths start being more common than at a younger age, alcohol can be beneficial since it increases good cholesterol and reduces the ability of clots to form.

Consuming small amounts of beer over lunch reduces the rise of a protein called fibrinogen, which is produced by the liver and which helps in clot formation.

Be moderate in beer consumption and enjoy your health!