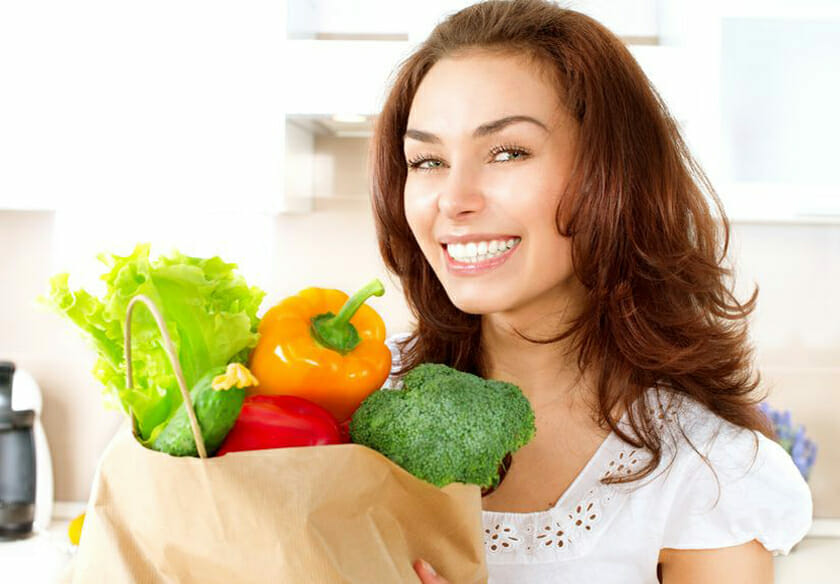 A diet is more than just following rules. It considers healthy eating plan and regular exercising, but it’s also more than that. Many start and fail only to realize they need more discipline or motivation, even less self-criticism, or better diet program. But, is there something else you need to know or keep in mind before you start a diet program?  Yes, there is. We compiled a list of 11 things one should consider before choosing a diet plan.

Is your diet really worth your time and money?

The truth is that until now we had no specific information on the true benefits of most weight-loss programs.

These new findings could help physicians guide obese and overweight patients who would want to try popular programs such as Atkins or SlimFast and help them have a better idea what programs they can consider for their patients. Researchers reviewed 4,200 studies to found that out of 32 major commercial weight-loss programs known and marketed around the world, only 11 have been studied and only two diet programs showed the benefits. This means that participants lost more weight after one year following these two programs.

Researchers looked into programs such as Weight Watchers, Jenny Craig and NutriSystem, low-calorie meal replacement programs like HMR, Medifast and OPTIFAST, and five self-directed programs including Atkins and SlimFast.

NutriSystem resulted in more weight loss after three months (although, researchers warn, very low calorie programs like this one carry higher risk of complication). High-fat, low-carb plans like the Atkins Diet, helped people lose more weight after six and 12 months, and Jenny Craig and Weight Watchers are the only programs where participants lost more weight after one year—at least 8, and 15 pounds, on average.

The most important thing the researchers highlighted is that the health benefits of weight loss needs to include lower blood pressure, cholesterol and blood sugar, that is, long-term goals, because losing weight then regaining it again has limited health benefits. So, choosing the program for a weight loss that will help you lose weight, keep it off and become healthier is the most important thing. 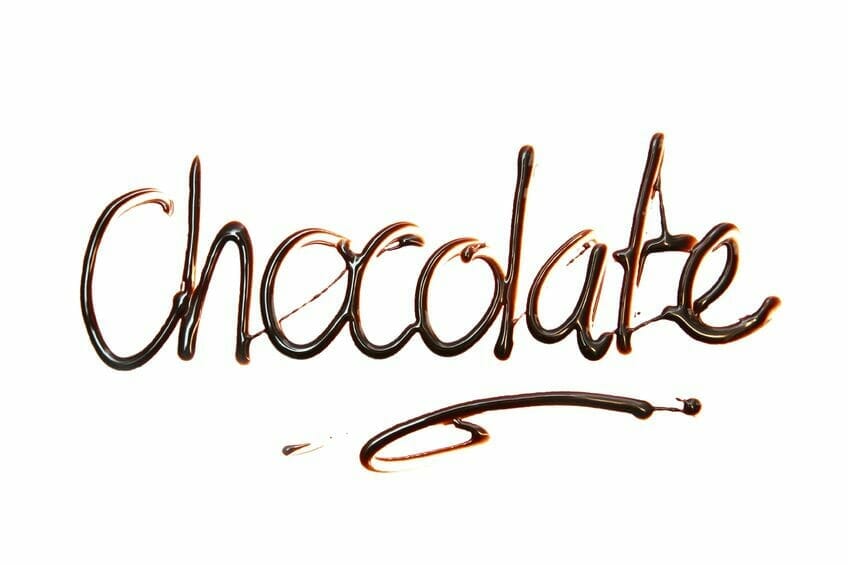 In every diet, one of the most important things is the specific combination of foods, that is, nutrients one consumes, and this, logically, brings the confusion in the diet world. Should one lower the consumption of carbohydrates or protein? What about high fat?  And what about specific food we enjoy eating, such as chocolate?

German researchers looked at the effects of chocolate, which is associated with several positive health impacts. Can chocolate, when consumed in a combination with dietary intervention, have a positive effect or can a diet be more effective?

Chocolate, which is rich in bioactive compounds, a group of molecules called flavanoids, can aid weight loss when combined with a low-carb diet.  To test this, researchers divided a group of volunteers into three groups. A control group followed their normal diet, one group followed a strict low-carbohydrate diet and the third followed the low-carbohydrate diet, while consuming 42 grams of dark (81%) chocolate per day. They tracked their body weight, measure blood chemistry before, during and after the testing, while participants were also answering questions related to their sleep quality and well-being. The results showed that the group that followed the low-carb diet consuming chocolate every day lost 10% more weight. Moreover, the weight loss persisted, and answered positively to a classic problem in dietary interventions known as the “yo-yo effect”. The group who ate chocolate reported better sleep and well-being, while their blood cholesterol levels were significantly reduced as well.

So, in combination with exercise and low-carb diet, chocolate can be a weight loss accelerator. 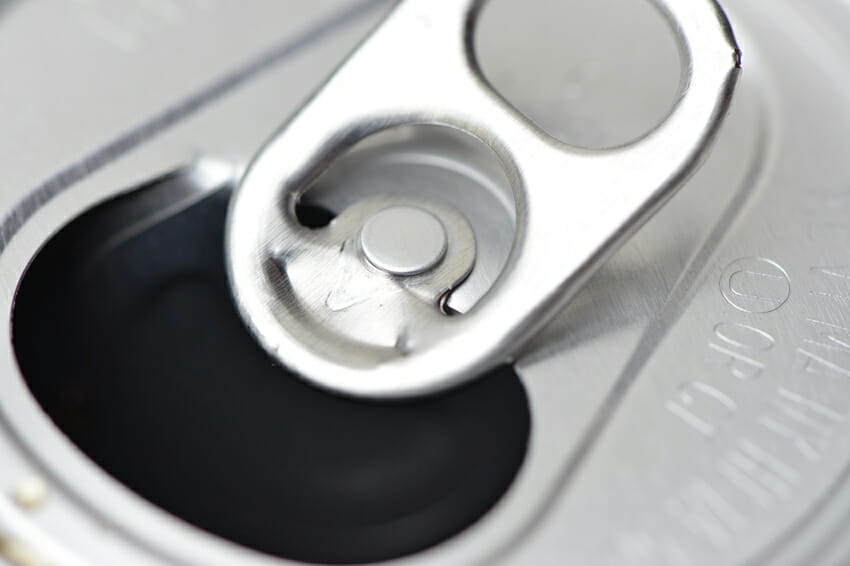 It’s wrong to think that due to low calorie count diet drinks don’t aid in weight gain. On the contrary, the new study from the University of Texas found that those who consumed just one can of Diet Coke per day gained an average of three inches on their waistlines.

Low calorie fizzy drinks seem to have the opposite effect, researchers concluded. For nine years, scientists examined the lives of 749 participants, and “the increases in abdominal fat were more than three times as great in daily diet soda users as in non-users. This is during the very time in life when increasing waist circumference is associated with increased risk of serious medical conditions, and mortality itself.” Another study from 2008 found that people who drink diet beverages gained weight in the long-term.