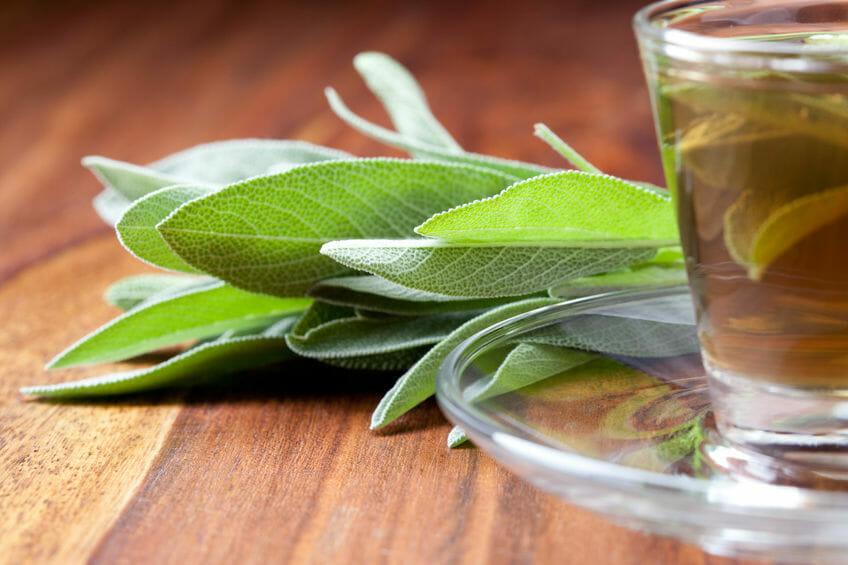 What do you know about sage?

Salvia officinalis or Sage plant is a part of the mint family (Lamiaceae), a desert herb native to Southern Europe and Mediterranean region.

Sage has used for flavored food because of its distinct aroma and taste (a peppery taste).
However, it’s a well-known herb used in medicine (a different species, Salvia miltiorrhiza, is popular in Chinese medicine) due to its healing powers.

From the leaves of the sage plant, a calming sage tea provides many health benefits. Traditionally used as a remedy to treat fevers, colds and sleeping problems, but today, it’s used to treat other medical issues (hair health, brain health, cholesterol, digestion, diabetes and more).

What are the health benefits of Sage tea? 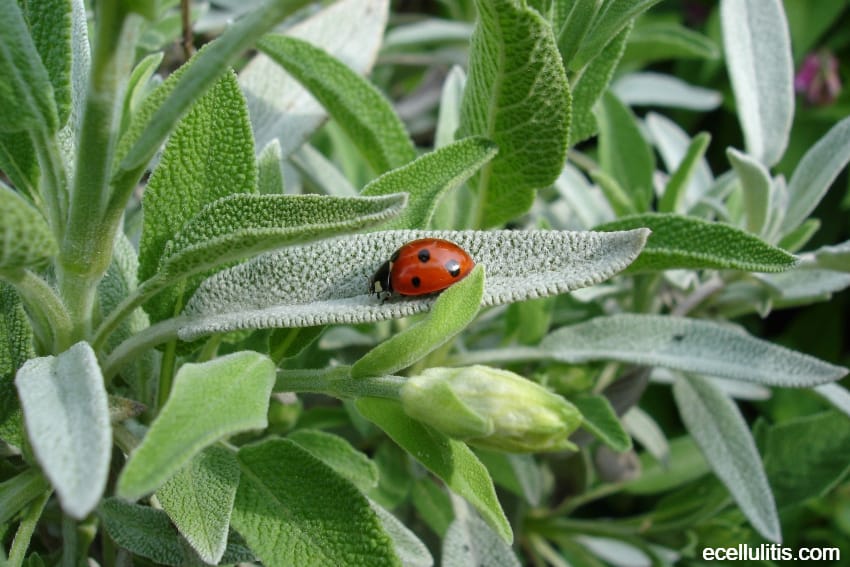 Sage plant has many medicinal properties such as anti-inflammatory, antioxidant and antimicrobial, and it’s a stimulant, diuretic and an expectorant. Sage is an excellent source of vitamin K and a good source of vitamin A (in the form of provitamin).

Many studies show the health benefits of the sage plant.

One of the first known benefits of the sage plant is treating memory loss and aging, including Alzheimer’s disease.

In 1597, John Gerard, an herbalist, wrote that sage was “singularly good for the head and brain and quickeneth the nerves and memory”.

In 2003, researchers from Northumbria University in the UK found that Spanish sage oil helped healthy adults with memory.

A small study, published in the International Journal of Molecular Sciences in 2009, revealed that sage might be helpful with cholesterol. For four weeks, the volunteers were drinking sage tea, and the results showed that sage could reduce LDL cholesterol and improve total cholesterol levels.

Sage has powerful antioxidant properties, and in vitro studies showed that it could effectively kill bacteria such as E. coli and treat fungal infections.

When ingested as an herbal tea, it can soothe indigestion and dyspepsia. Lastly, it can effectively treat cancer, throat infections and combat gum disease.

One study, published in the Italian journal Minerva Ginecologica, showed that out of 30 women who were treated with sage-leaf extract and alfalfa for three months, 20 reported that hot flashes completely disappeared, while four women reported good improvement.

Excessive sweating is associated with hot flashes during menopause, and sage tea is said to stop excessive sweating by inhibiting the secretion of sweat. Although no study confirms the use of sage tea in this treatment, according to the Gale Encyclopedia of Alternative Medicine, cold sage tea has the most potent astringent effects.

Prepare tea by pouring 1 pint of boiling water over three teaspoons of dried or fresh sage leaves. Let it steep for 15 minutes, strain and store in the refrigerator. Drink it up to three cups daily.

Sage and its extracts are found to be beneficial for hair in many ways. Sage and apple cider vinegar is used to promote hair growth, to combat hair loss and baldness and dandruff, according to the author of Hair Growth and Disorders, Ulrike Blume-Peytavi.

The plant contains sitosterol, a 5-alpha reductase compound, which is used in treating male pattern baldness.

Sage and rosemary oils make your hair shinier, thicker and stronger. Sage encourages hair growth as it improves circulation to the scalp.

Sage tea is recommended as a drink that could boost your metabolism, thus promote weight loss. The thing is that there is no scientific evidence to support weight loss benefits.

However, sage tea improves digestion, and in some ways, proper digestion is important for metabolism and weight balance.

The sage plant contains tannins, compounds that bind proteins together. After you drink tannin-rich beverages (tea or red wine), proteins in your skin bind together, and you feel a drying sensation.

Sage tea made from dried leaves will temporarily bind the proteins in your stomach and create a protective barrier for your stomach wall. Irritants responsible for diarrhea or upset stomach will not be exposed to our stomach.

Researchers from the Research Institute of Medicinal Plants in Iran found that sage is effective in treating type 2 Diabetes.

How to use it? 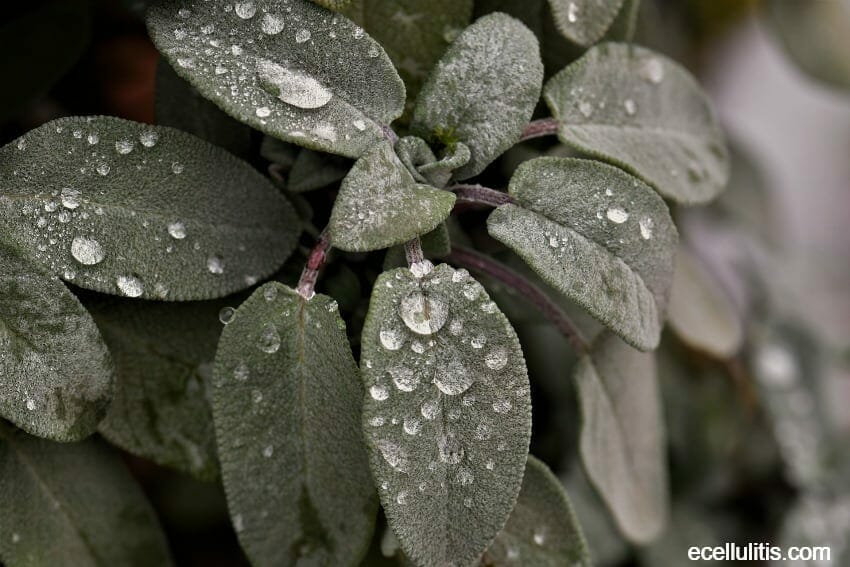 You can find a dried sage leaf in health food stores, as well as sage extracts. There is no evidence that sage interacts with medications. However, a specific compound called thujone can increase heart rate and some people may experience dryness or irritation in the mouth. Therefore, sage should not be used if you are pregnant or have a fever.

There are 500 species, and although most can be used as a medicine, these are the most common varieties:

Pineapple Sage – used to add flavor to drinks and desserts

According to the University of Pittsburg, to prepare sage tea, you should steep 1 to 3 grams of dried sage in one cup of boiling water.

Adults can consume up to 3 cups each day. Therefore, the amount you need to drink depends on your overall health, weight and age, thus consult your doctor.