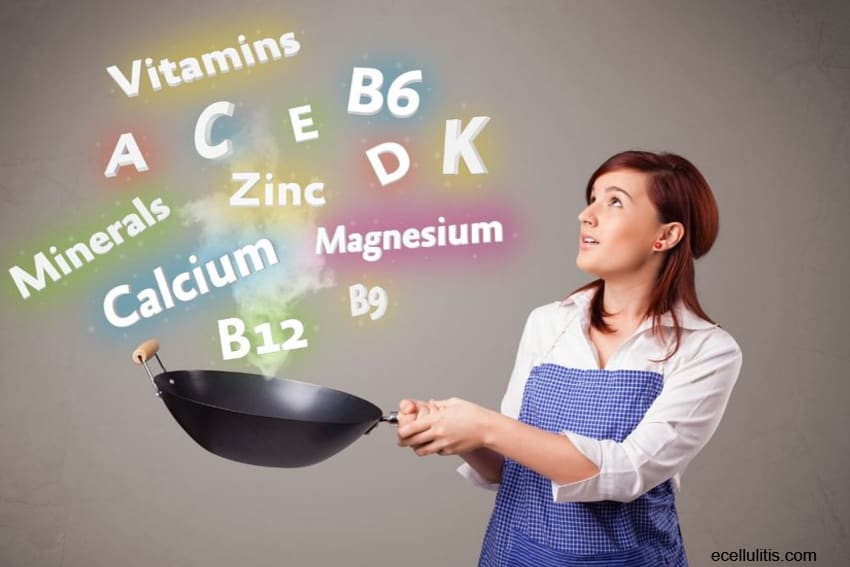 In our first article, we have covered some of the basic minerals known to most of the people. The information provided in that article should shed some light on the benefits of the minerals, and the consequences that can occur when the daily value is not satisfied. The minerals listed below are as important as the minerals mentioned in the first part of the article. Altogether, these minerals are crucial for our welfare and healthy life.

How strong is Iron?

The production of iron started in the Middle Bronze Age. China was the first country that produced cast iron during the 5th century BC, which they used for agriculture, architecture, and warfare. Europe was introduced to iron’s benefits somewhere in the medieval period.  In 1709, Abraham Darby I discovered the way to produce cast iron. Moreover, iron was one of the key elements that led to the Industrial revolution.

Iron (Fe) is the most common element that forms the Earth’s inner and outer core. Many people know that iron is important but perhaps they do not understand why and how much. Iron is crucial because it forms complexes with molecular oxygen in hemoglobin and myoglobin. It is also associated with important enzymes that deal with cellular respiration. 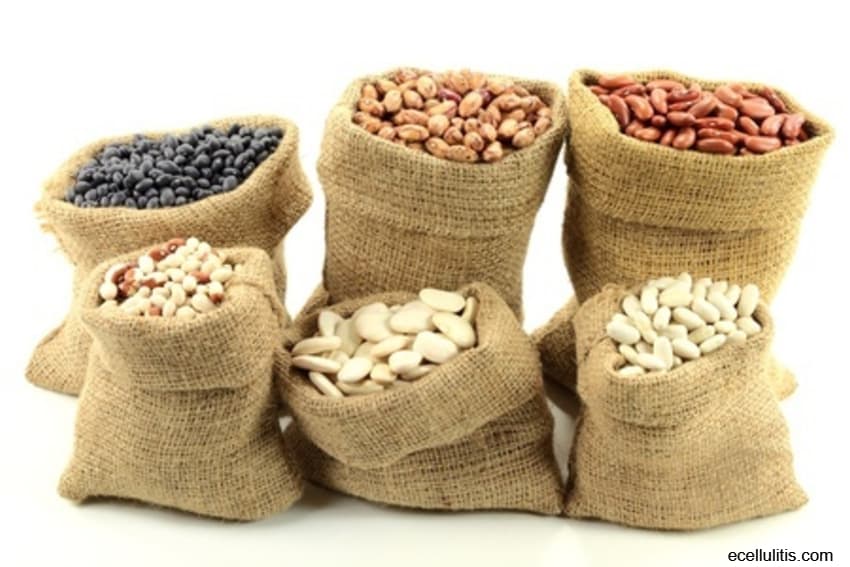 For men, the optimum amount of iron is 8.7 mg, while for women is 14.8 mg. A meal of two boiled eggs and a piece of integral bread are meeting the daily value of iron. It is important to know that vitamin C helps the body to absorb the iron; thus, with this iron-rich food you should drink citrus juices.

Pregnant women and blood donors are advised to pay attention to the iron level and to do regular checkups.  If the iron is law, they need to increase the iron intake.

How necessary is Zinc?

Zinc (Zn) is a metallic element similar to magnesium. The largest amount of minerals is in Australia, Asia, and the United States. An alloy of zinc and copper has been used since the 10th century BC.  The alchemist Paracelsus probably gave the name to this mineral after the German word Zinke.

It is significant for both humans and animals. Its deficiency can cause growth retardation in children, diarrhea, delayed sexual maturation, and infection susceptibility. Researches tell us that zinc is found in 100 specific enzymes. Most zinc is in muscles, bones, kidney, liver, and brain, but the highest concentration of it is in the eyes and prostate.

Zinc interacts with numerous organic ligands and regulates apoptosis; most importantly is that zinc plays an important role in the central nervous system and brain functioning. Its role is also significant in DNA and RNA metabolism and gene expression. An adult can suffer from liver and chronic renal disease, diabetes, malignancy, alopecia, eye and skin lesions as a result of zinc deficiency. 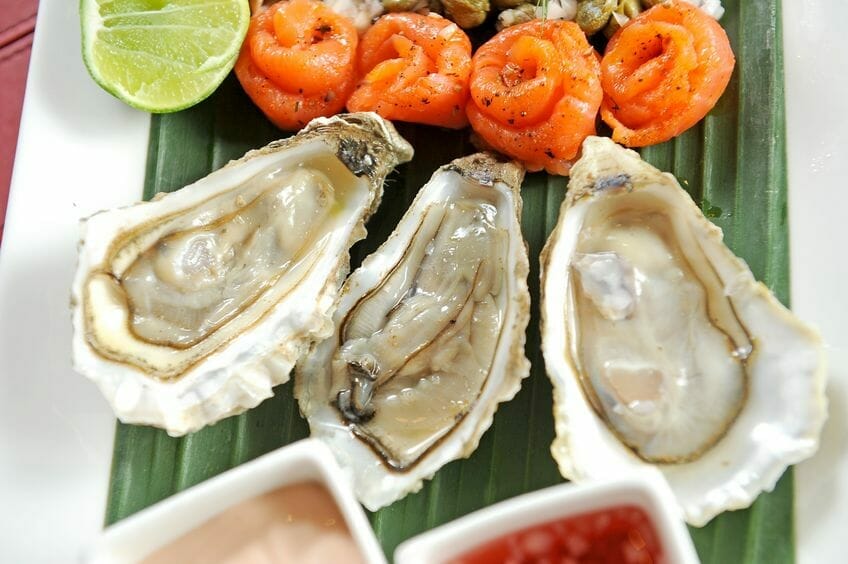 Recommended daily amount for men is 9.5 mg, and for women is 7 mg. For instance, 100 grams of oysters contain 70 mg of zinc.

How helpful is Copper?

Usage of copper (Cu) for human needs and benefits, traces back to the Roman Empire. This mineral is essential for living creatures because it is a source of the respiratory enzyme complex.

Many researchers have shown copper’s efficiency in destroying numerous bacteria, fungi, adenovirus, and influenza A virus.

Copper helps in the production of hemoglobin and it is the key element in collagen production. It is a powerful immunity protector as well. Its deficiency can result in bone abnormalities, osteoporosis, anemia-like symptoms, and impaired growth. 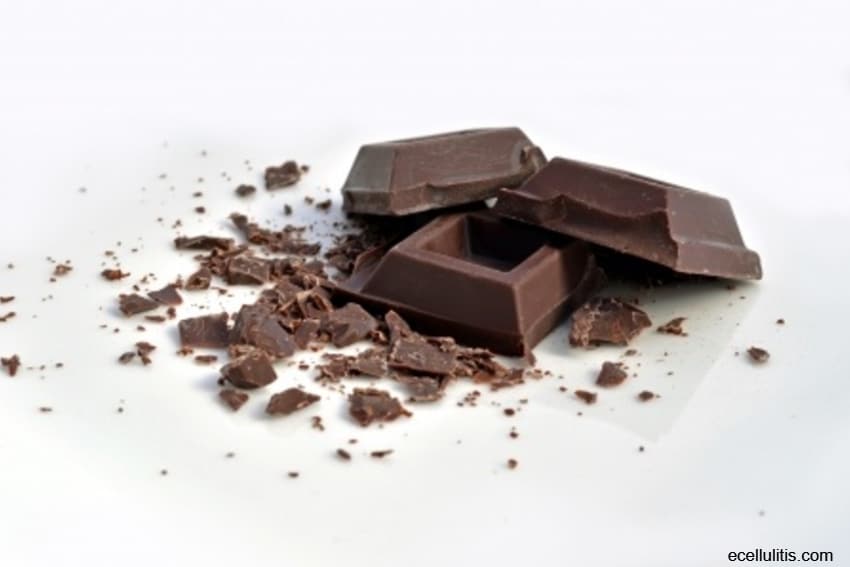 The recommended intake of copper is 1.2 milligrams for both men and women. For instance, one glass of tomato juice contains 1 milligram of copper, while ¼ of a cup filled with pumpkin seeds contains 1.7 milligrams.

How protective is Selenium?

Jöns Jacob Berzelius discovered this chemical element in 1817. Its name is derived from the Greek word Selene that means “Moon”. Selenium (Se) is a non-metal that is usually found in metal sulfide ores. Selenium is toxic, but in traces, it is important for humans and animals.

Selenium is a powerful antioxidant that protects cells from free radicals responsible for the development of cancer and heart disease. It protects cells of the liver and pancreas. 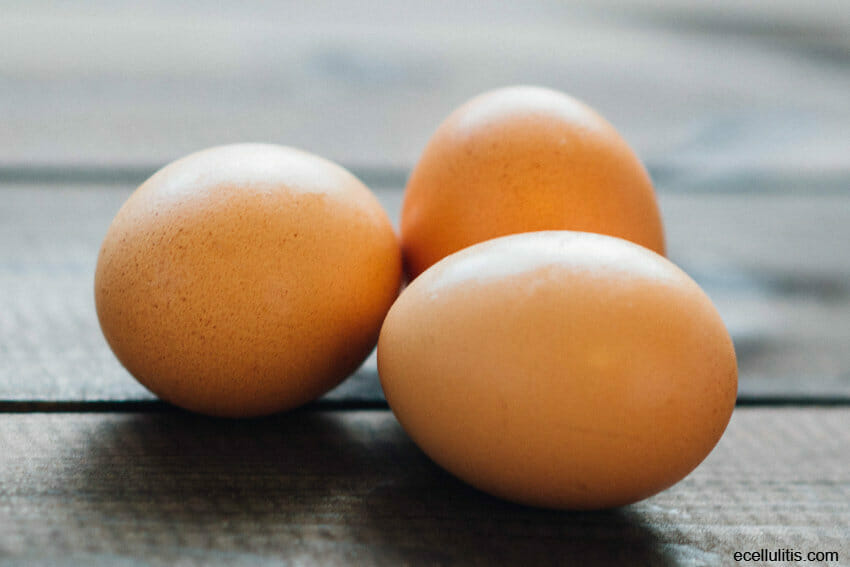 The daily amount of selenium should be between 50 and 80 grams.  Two Brazilian nuts meet the daily value of selenium.

How developing is Iodine?

The name iodine is derived from the Greek word Ioeides that means purple or violet. Many recognize iodine (I) by the responsibility it has for the proper functioning of metabolism. What one must memorize about this mineral is that it is crucial for the hormones.

Iodine is necessary for the production of thyroid hormone that is important for brain and bone development. Children and women who are pregnant should always have an optimum amount of iodine. Iodine deficiency can cause lower-than average IQ in infants and children, and influence on the ability to work properly and think clearly. 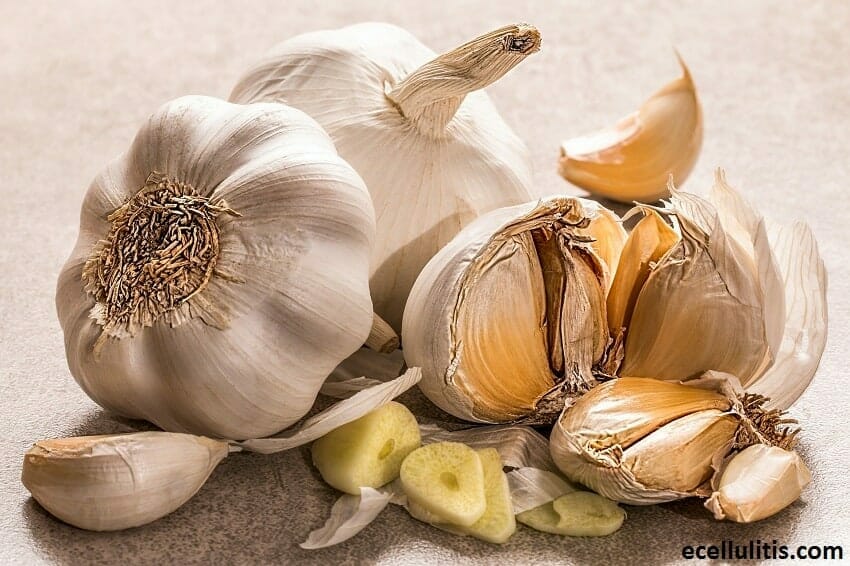