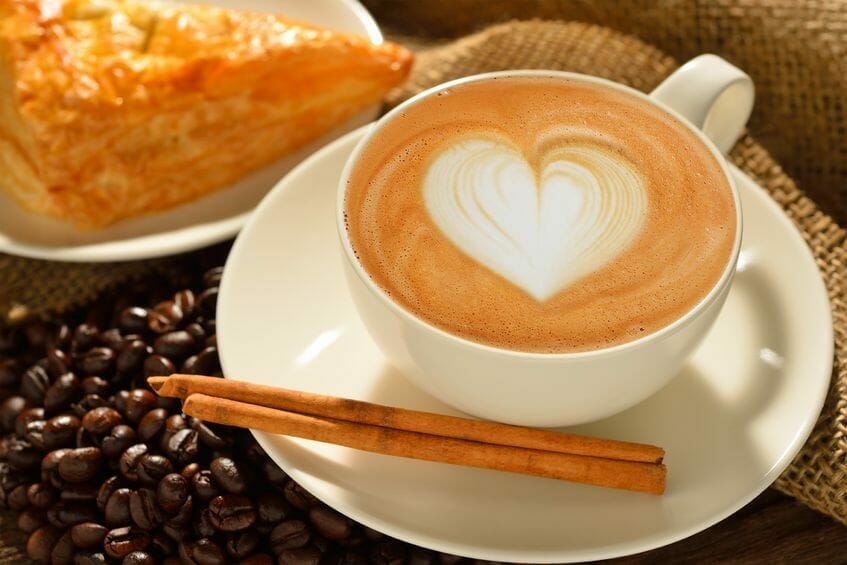 What is the first thing most of us do after waking up? Most of us are on our way to the kitchen to prepare our first-morning coffee. So, what’s in this cup of coffee that makes us drink it every day?

Many studies have been researching the advantages and disadvantages of drinking coffee and while 500 billion cups are served every year and with 60% of people in the world that drink coffee every day, we are still indecisive whether or not coffee is beneficial for us or just a poor habit.

Coffee As a Habit 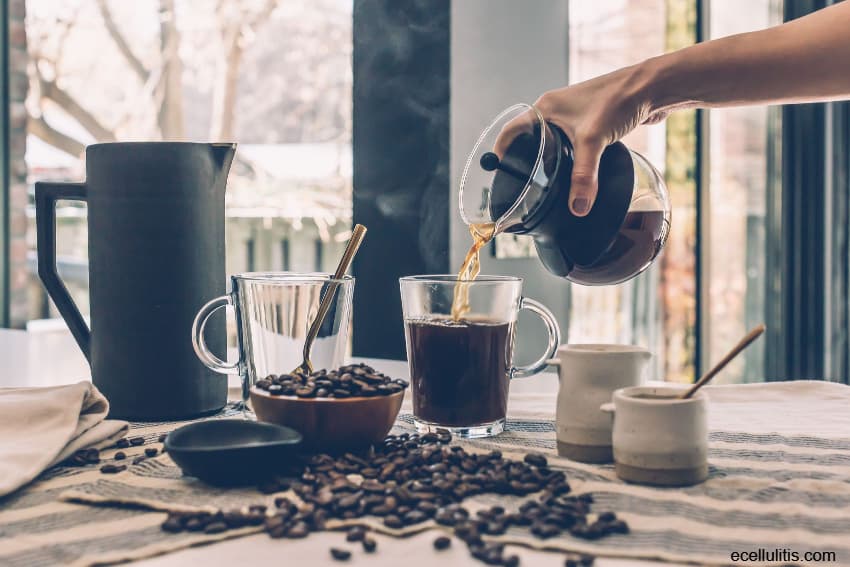 Habit or not, science did offer us some data on both coffee’s benefits and drawbacks. For instance, one study showed that women who drank two to three cups of caffeinated coffee a day were 15 percent less likely to develop depression over 10 years in comparison to those women who drank one cup of coffee per week or even less.

Another study showed that one cup of coffee can ward off stroke. Many more studies showed that coffee reduces the risk of dementia, Alzheimer’s disease, Parkinson’s disease, diabetes type 2, and more, while other showed that coffee consumption can lead to iron deficiency anemia, hallucination, migraines, and other medical problems.

The latest study done by the researchers from the University of California, which is published in Nature Neuroscience, shows that caffeine enhances long-term memory. According to the study now we have the evidence that coffee can help us remember and focus.

The scientists, led by Michael Yassa, researched how small quantities of caffeine affect memory function in adults. 160 participants were asked to study images of objects. These participants were given either a pill containing 200 milligrams of caffeine (two espressos) or a placebo. The volunteers came back after 24 hours and took a memory test where they were to classify “old”, “new” or “similar” images from the images they had seen before and those they hadn’t. Both groups scored the same distinguishing new and old images. However, those volunteers who took a caffeine pill were better at identifying “similar” images. The test tells us how precise information is stored in the brain.

After the results, Yassa concluded that caffeine enhances long-term memory by improving the process of memory consolidation.

“Our study suggests there are a real learning and memory benefit, but other studies suggest caffeine is associated with increased longevity and resistance to Alzheimer’s disease. In moderate amounts, it could have beneficial effects for health”, Yassa said.

However, another test showed that coffee does not help retrieve the memory. Participants who consumed caffeine just one hour before the test showed no positive result. The researchers did another test with higher and lower doses of caffeine, but the effects showed that two espressos are the perfect dose. 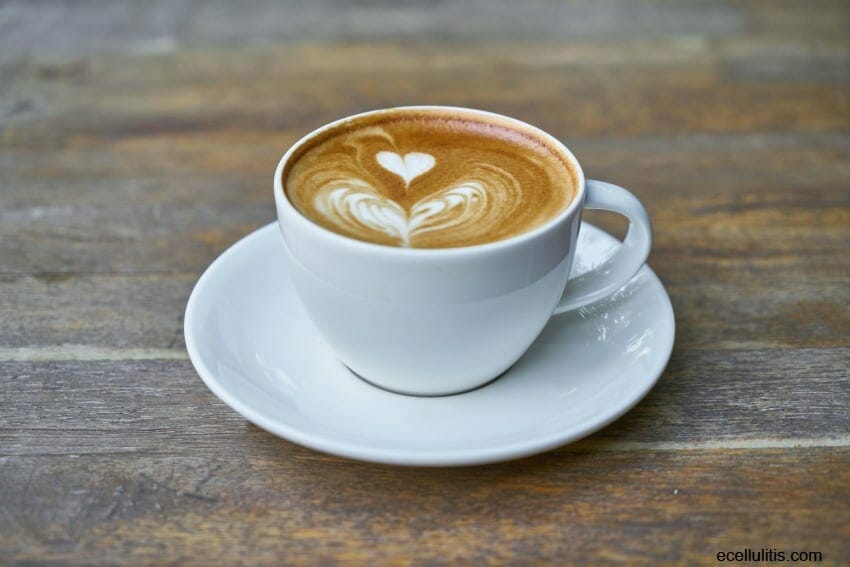 We are reminded by other scientists in the same or related fields of research that this study needs to be done on a more significant number of participants, which will be done in the future, probably. Until then, it is up to us, which, in my opinion, is the best choice.

So, drink two espressos a day to boost your memory! Or don’t, depending on what you believe in.