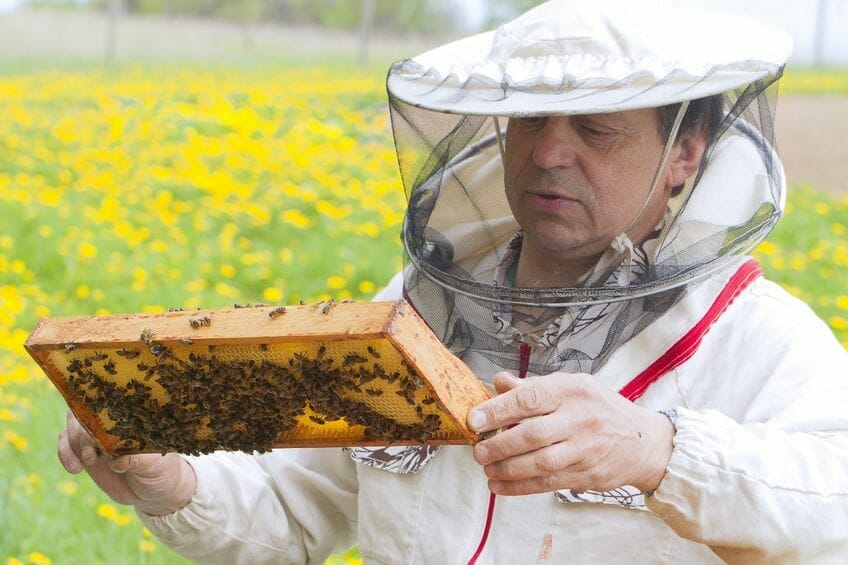 Throughout the history of Propolis, it has been known to be a material that bees use to repair and seal their hives. The bees first collect resin from tree barks or sap from the buds and take it to the hive where they mix it with wax, nectar, bee bread and pollen form the bee Propolis. It is this bee Propolis that is important because of its medicinal value.

Research that has been conducted over the years shows that the benefits of Propolis are more than constructional.

The medicinal use of Propolis started way back in 350 B.C. when the Egyptians used it for mummification, the Assyrians used it for healing tumors and wounds while the Greeks used it for abscesses. In the 12th Century, Propolis was used to help in healing throat infections and mouth ulcers.

During the world wars, the soldiers used Propolis to speed up healing of the wounds and reduce infections.

With the continued research and clinical tests, the modern usage of Propolis has greatly advanced to dental care, cancer treatment, immune support, digestive health and skin care. The substance has been found to be very rich in nutrients and flavonoids which are very effective in anti-tumor, anti-inflammatory, anti-fungal, antiviral and antibacterial actions. From this characteristic nature of Propolis, it can be used for:

The anti-bacterial characteristic of this substance enables it to be used in eliminating bacteria in the mouth and more precisely in the root canal. It is also a good cure for the common cold and flu. In fact taking a dose of the Propolis throat spray helps greatly in relieving sore throat.

16 Campylobacter jejuni is the name of the bacteria that causes food poisoning. The in-taking of the Propolis prevent the growth of C. Jejune and other bugs found in food poisoning such as Staphylococcus aureus and Enterobacter faecalis. Propolis is a part of the traditional therapy against these micro-organisms especially when the antibiotics seem to be ineffective.

It is therefore advisable to take a bottle of Propolis tincture after intake of unfamiliar food or in unfamiliar places, if you’re paranoid…or Michael Jackson.

Prevention of injuries in the teeth 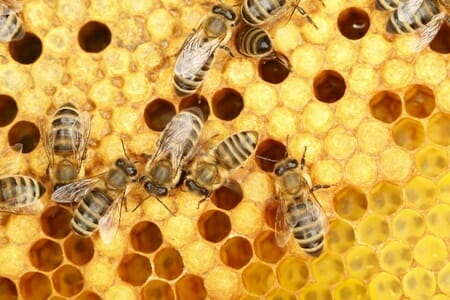 When someones tooth gets knocked out, Propolis can be used to control the inflammation effect enabling the doctors to start with the teeth surgery. Research have shown that people who intake Propolis regularly have a lower rate of inflammation and are more resistant to diseases since inflammation is a cause of many diseases such as Alzheimer, heart disease, arthritis and many more.

Suppression and prevention of prostate cancer

One of the most diagnosed cancer in men is the prostate. However after a thorough study scientists were able to conclude that Propolis increases the number of dead prostate cancer cells so incorporation of Propolis in chemo-prevention was frequently recommended for prostate cancer.

The antiviral property of Propolis makes it relatively safe to be used as an immunomodulator. Intake of oral Propolis if you are suffering from warts is an effective alternate treatment.

There are several great propolis products listed on Amazon, you can check them by clicking here.

Propolis is full of antioxidants that athletes can use to reduce overheating of the bodies during exercise and competition. A compound in Propolis called caffeic acid phenethyl ester (CAPE) is a combination of antiviral, anti-inflammatory and antioxidant properties. This compound reduces heating of the body and subsequent dehydration and early fatigue enabling the athletes to train for longer periods.

Propolis is also quite the cheapest and available everywhere. Now that we’ve got you covered with the basic usage, feel free to tell us some of your own recipes.